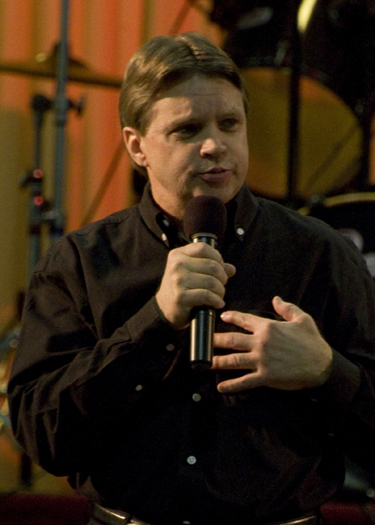 
Click the above icon to purchase a paper back copy of the Book “18 Doors” from Barnes and Noble. 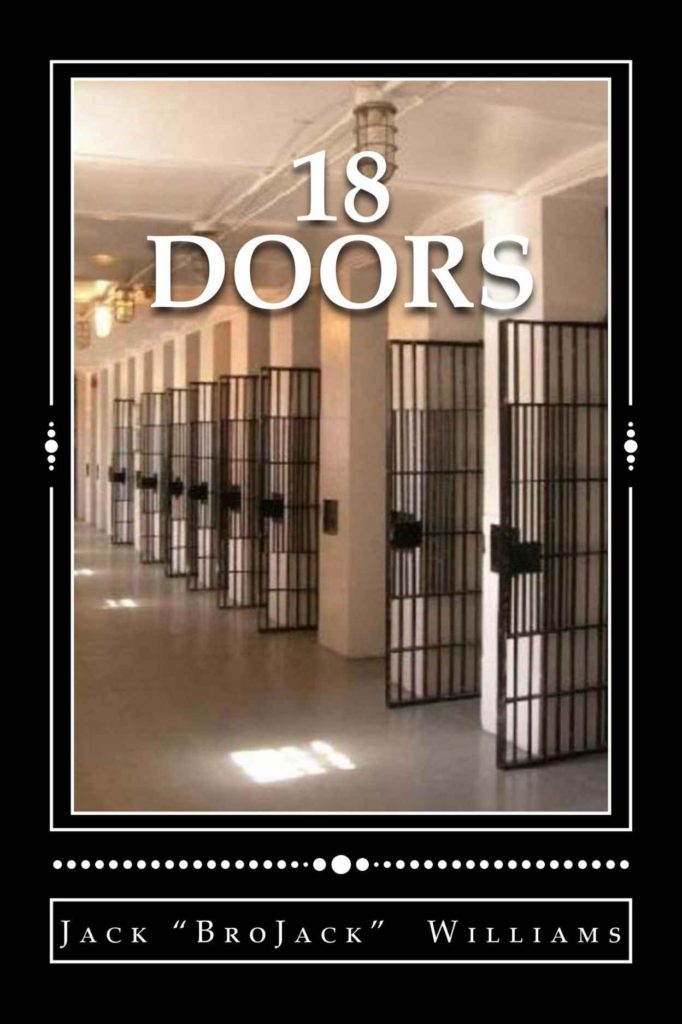 Click the above icon to Purchase from Amazon an E-Book version of “18 Doors” by Jack Williams.

The Lord is close to the brokenhearted and saves those who are crushed in spirit.

I really did not know what to expect as I slowly walked up to the casket that held the body of my little brother, Wayne. I was only twelve years old and this thing called “death” was new to me. Only days earlier, I was playing army in our neighborhood with my little brother, who was seven, never once thinking that soon I would be looking down on his lifeless body.

After the shock of his death started to subside, bitterness and hatred began to set in. The pain of that loss was overwhelming. I started shutting down my emotions because if I ever lost another loved one, I did not want to endure that kind of pain again!

It was at this point I started my career in drugs, alcohol and violence. I also began to dislike my own mother, maybe even hate her, because deep down inside, I blamed her for not protecting my little brother. If the truth were known, at the time I wished I were looking at my dead mother, instead of my dead brother. Based on things I had seen her do up to that point in my short life, I felt like she probably deserved it more. I was positive my little innocent brother did not deserve to be lying in this big lousy casket. I was mad and things were going to get worse.

Eight years later my mother was murdered. She was shot in the head while sitting at a stoplight in her car. By the time I got to her funeral, there was nothing left inside of me to mourn her death. Drugs, alcohol, and violence had already taken over my life and it was just a matter of time until I got my turn in the casket. I think deep inside, I was silently looking forward to it. My brother and mother looked so peaceful in death. Maybe it was not so bad.

Before I go any further let me introduce myself. My name is Jack “Brojack” Williams and today I am a minister of the Gospel of Jesus Christ. I am a graduate of Liberty University and an ordained minister with a Certificate of Ordination and a Certificate of License. That means I am licensed to preach and teach the Gospel, perform marriages, administer the Sacraments, and to direct other functions of the ministry.

Earlier in my Christian life, I was an associate pastor at a church until God called me into evangelism ministry. When I resigned from my church, I had no idea what I was going to do, only that I needed to step out in faith and let God guide my steps – and guide my steps He did!

God led me to a prison ministry on death row in the state of Texas. When God informed me that my next assignment was to spread His Gospel to convicted murderers, I had a big problem with that. It seems like I have been surrounded by death most of my life. Besides the deaths of my little brother and mother, I later found my stepfather dead of a massive heart attack. I have buried my grandmother, who essentially raised me, and another brother named Rocky, who died a horrible death of heat exhaustion. Now God had me going into a place that is consumed by the smell of death. How could that be? Why would He do that to me? The horror of my own mother’s murder still haunted me and now God wanted me to tell convicted murderers how they could be saved!

However, out of obedience to God, for three and a half years, I visited the most active death row in the country, ministering the Gospel of Jesus Christ whenever and to whomever I could. I met and interacted with over 200 of the inmates housed there. Out of those visits, Brojack Ministries was born. This ministry’s primary purpose is to spread the Gospel (the good news) of Jesus Christ. I wrote the book “18 Doors” to talk about how my life started out in hopelessness and doom, how God saved my life and how He ultimately used it for His glory!